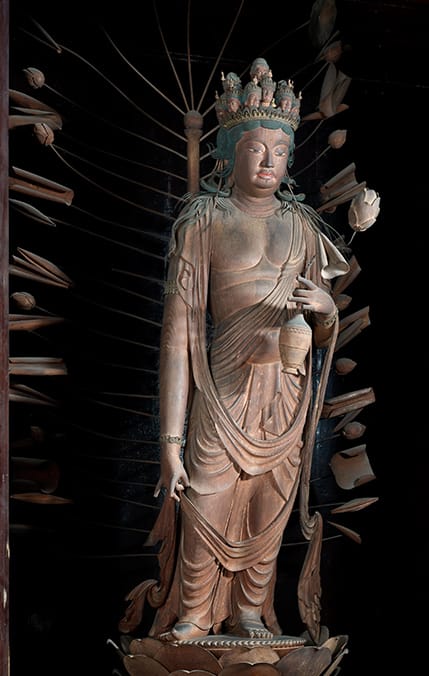 Hokkeji’s statue of Kannon stands 1 meter tall and dates from the early Heian period (794–1185). Kannon, often referred to as the bodhisattva of mercy, is believed to protect people from illness and help them secure food and wealth. The eleven heads set atop the statue’s head have a range of expressions, but the largest radiates compassion and tranquility. There are several interpretations of why there are eleven heads, including the belief that the lower ten represent the stages on the path to enlightenment, while the uppermost represents buddhahood.

According to legend, the king of Gandhara, an ancient state in present-day Afghanistan and Pakistan, was told in a dream to worship the empress of Japan if he sought the true Kannon. He sent a Buddhist teacher to Japan who modeled three Kannon statues after Empress Komyo (701–760), one of which was placed at Hokkeji.

Carved from a single block of Japanese nutmeg wood, the statue is unique in several respects. Framed by alternating lotus leaves and flowers, the carving represents Empress Komyo, Hokkeji’s founder, stepping out of a lotus pool. In an arrangement rarely seen in this type of statue, the right foot is positioned at an angle with an upturned big toe. The figure also has elongated arms and lifelike hair ornamented by metallic accouterments. The original statue is kept in a miniature sanctuary in the Main Hall and is open to view during only three periods a year. A full-sized replica remains permanently on display.

Empress Komyo (701–760), a key figure in the spread of Buddhism in Japan, established the Hokkeji Imperial Convent on the site of the former mansion of her father, the powerful courtier Fujiwara no Fuhito (659–720). And after the empress’s husband, Emperor Shomu (701–756), designated Todaiji Temple as the head of a state temple complex, Empress Komyo designated Hokkeji as the head of a national system of convents. From the thirteenth to sixteenth centuries, the daughters of imperial and noble families entered Hokkeji as Buddhist nuns. 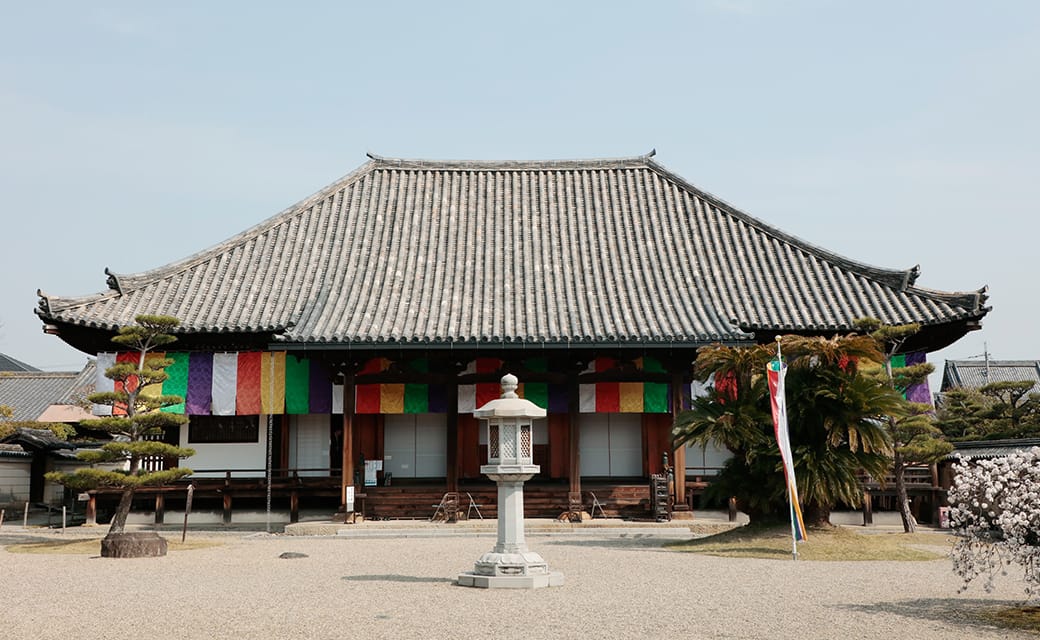 The name Hokkeji can be roughly translated as the Temple of the Flower of the Law. Empress Komyo encouraged women in the convent to practice ikebana, or flower arrangement, and the Hokkeji Goryu school of ikebana continues to this day.

A deeply devout woman, the empress believed her duty was not only to care for the women in the convent, but also the less fortunate. She established an infirmary, as well as a residence for orphans and the disabled. It is said that she washed the dirt off a thousand people afflicted with illness in the Karafuro bathhouse, which was rebuilt in 1766 and still stands on the temple grounds today.

The other highlights of Hokkeji include the statues of Eleven-Headed Kannon and Yuimakoji, both National Treasures; the Hokkeji Garden, a National Historic Site famed for its Japanese irises (Iris laevigata); and the Main Hall, Main Gate, and Shoro bell tower, which date to the early seventeenth century. 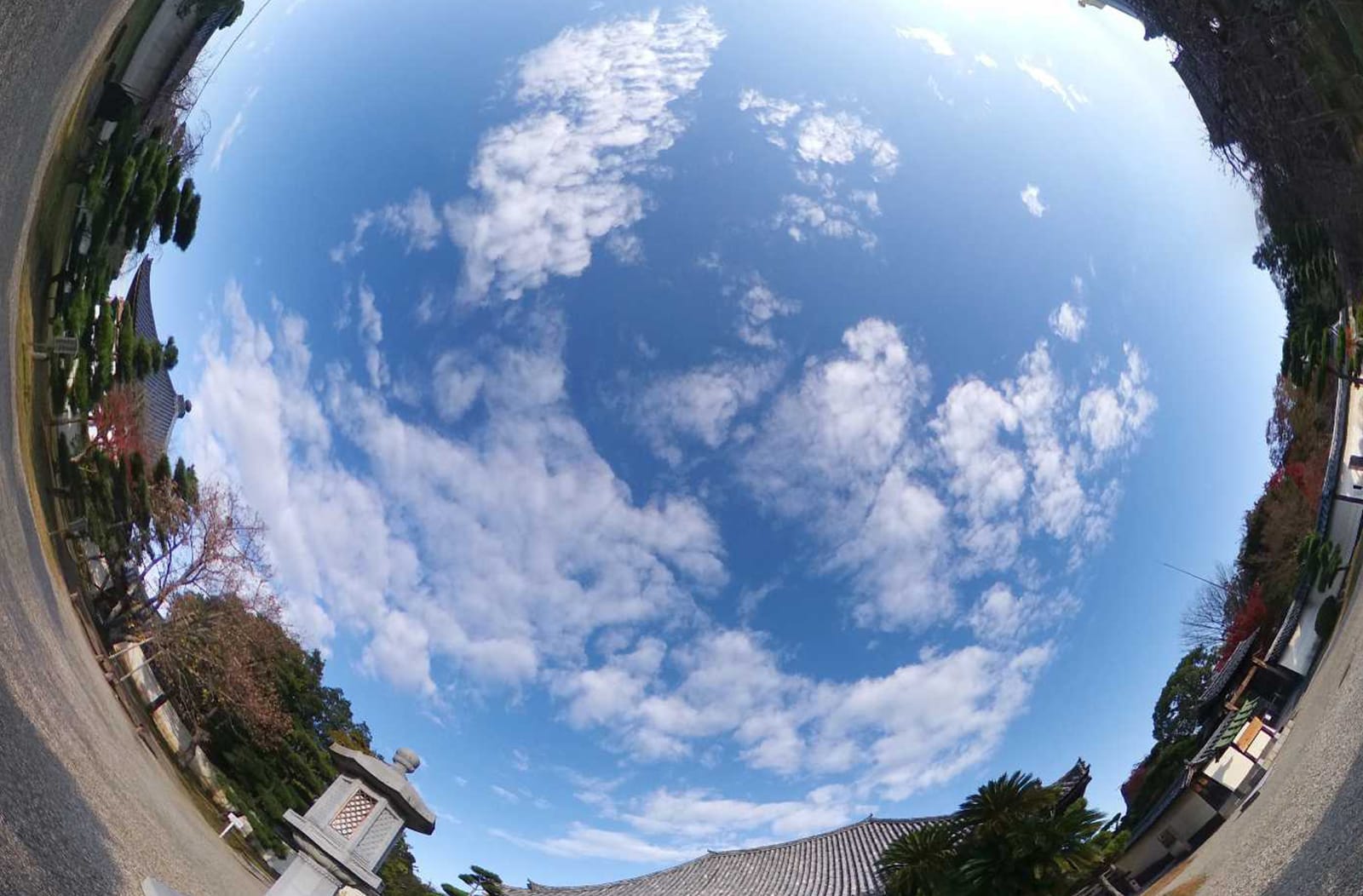 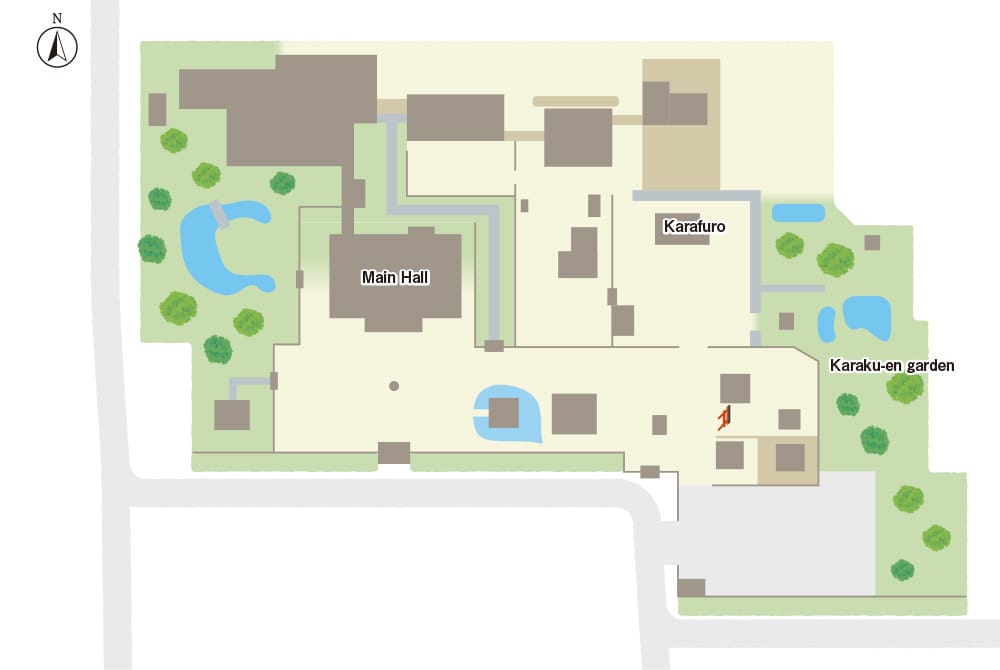